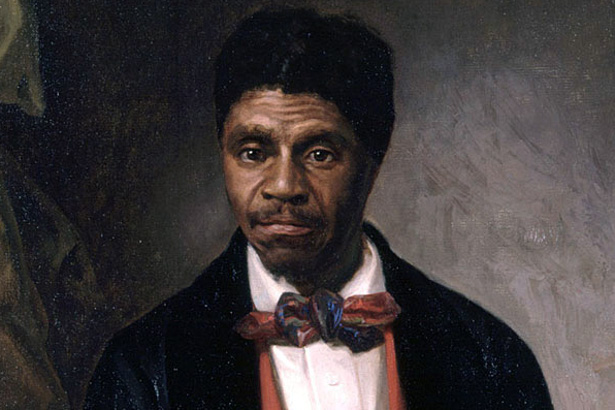 It’d be more than alarming and resoundingly condemned if any institution in the United States tried to take our country back to the days before Dred Scott, or to when people of color in this country fell under the racist and dehumanizing “three-fifths rule.” But the Supreme Court’s decision in Harris v. Quinn smacks of a new three-fifths rule by declaring the fastest growing occupation in the nation — an occupation dominated by people of color and women — as made up of “partial” or “quasi” public employees. The Harris decision, which concludes that workers who provide essential government services to the frail and elderly aren’t “full” public employees, is best understood in the context of two other seminal moments when U.S. lawmakers stacked the deck for employers and against people of color and women trying to improve their lot in life by forming strong unions.

This article was published by Waging NonViolence and also by Alternet. To read the full piece, click here.