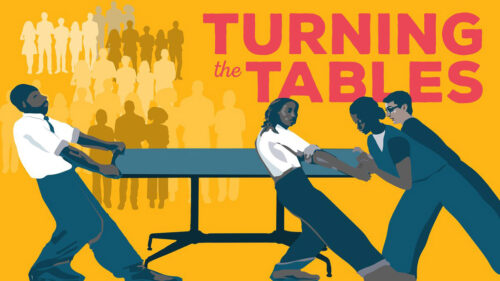 Turning the Tables: Participation and Power in Negotiations: Illustrating the best practices for building the power to win in today’s challenging union climate.

The negotiation process in the United States typically involves a small committee of mid- to lower-level management and their lawyers negotiating with a small committee of workers who are selected to represent the majority. The report illustrates an alternative approach to bargaining that directly engages the entire unionized workforce, featuring case studies of workers in industries where unions have been expanding in recent years, including Boston hotel workers, educators in New Jersey, nurses in rural Massachusetts and Philadelphia, and reporters from the Los Angeles Times and Law360. 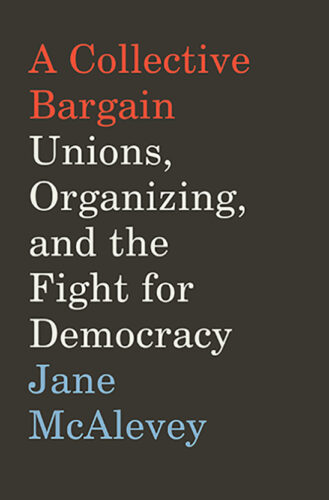 A Collective Bargain: Unions, Organizing, and the Fight for Democracy: For decades, intractable social and economic problems have been eating away at the social and political fabric of the United States. There is a single, obvious weapon whose effectiveness has been proven repeatedly throughout US history: unions. 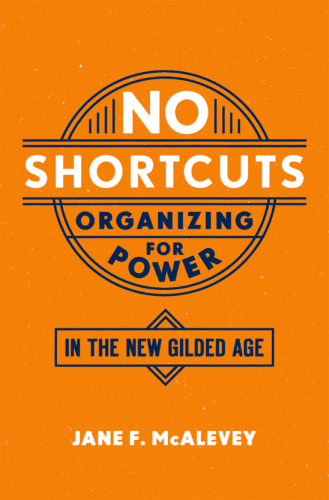 No Shortcuts: Organizing for Power in the New Gilded Age

In the spring 2018 new edition of No Shortcuts (August 2017), a softcover, I outline how Trump won, and, how to defeat the forces that put Trump into power. Quoting from the new preface, “Donald J. Trump attained power by decrying the elite, and turning the working class not against bosses and bankers but against one another. 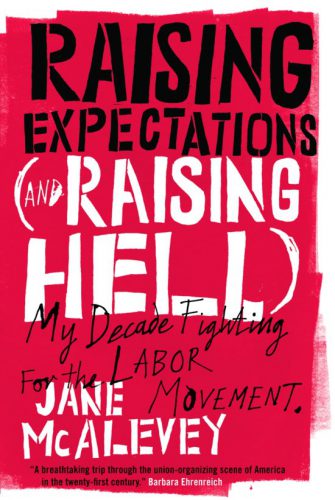 Raising Expectations (and Raising Hell): My Decade Fighting for the Labor Movement

The Nation Magazine calls Raising Expectations the Most Valuable Book of 2012! Most Valuable Book: Raising Expectations (and Raising Hell): My Decade Fighting for the Labor Movement A veteran labor organizer whose tactics have earned her admiration and condemnation McAlevey pulls no punches. She says of the current moment: The only crisis, the only fiscal cliff in this country that anybody, especially the labor movement, should be talking about is the fiscal cliff that Wall Street forced every American worker to walk off in 2008. 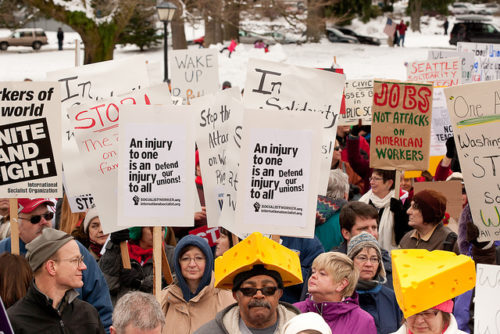