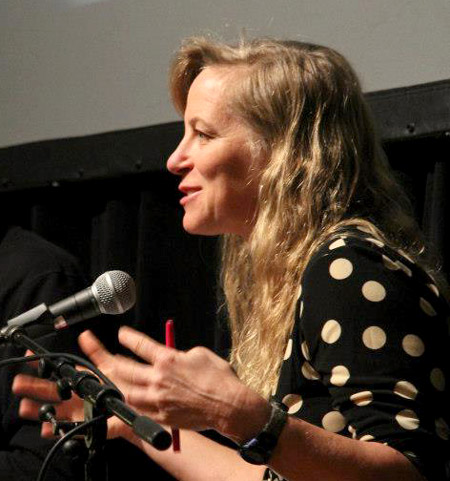 My memories begin at about age 3, when a Shetland pony named Oliver arrived. If you know anything about Shetland ponies, you’ll know that wrangling him to do what I wanted him to do versus what he wanted to do has a lot to do with everything! Oliver shaped my childhood and taught me my first lessons in working for a result… The reason he showed up was to distract me from the fact that my mother was dying of breast cancer. Obviously, my mother’s death shaped my childhood. But in a sense, Oliver worked. Because my intense love of animals generally and horses specifically is the takeaway memory.

For most of my adult life, I’ve been designing and running actual experiments in social change, carefully testing and retesting key hypotheses. The experiments, the best of which come in the form of large scale campaigns with clear “win” or “lose” outcomes, cut across and through and unite often disparate single-issue silos that constitute so much of the US progressive movement. After 30 years of campaigns, there’s no question for me that good unions are the best solution to most problems. Every few years, to clear my head, reset my thinking, and catch up on sleep; I take a long sabbatical in far-off and remote place (passports & visas, paper maps, crampons, iodine tablets, malaria pills, that kind of stuff). Since 2009, these occasional sabbaticals involve writing books. 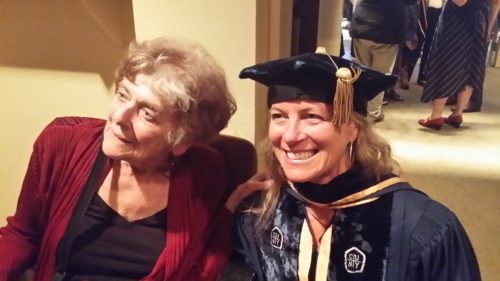 From September 2010 until May 2015, I earned a Ph.D. at the CUNY Graduate Center. From September 2015 through May 2017, I was a Post Doc at the Harvard Law School, in the Labor & Worklife Program. I designed and taught courses on power and strategy. In addition, the Post Doc offered me the resources to refine my dissertation and get it published by Oxford University Press in 2016, No Shortcuts, Organizing for Power in the New Gilded Age (2016).

A Childhood Filled With Campaigns

My father was a politician. He was already Mayor when I was born, and running for higher office in the exploding region surrounding NYC in the late 60’s. I’ve included a scan of one of his many bumper stickers; one that had my mug on it. There’s no question that a childhood filled with campaigns—both his electoral campaigns but also his politically radical and therefore controversial issue campaigns—was like a golf ball T to the rest of my life. After Oliver, the memories that I would say define my life and work all involve controversy and campaigns—winning campaigns. 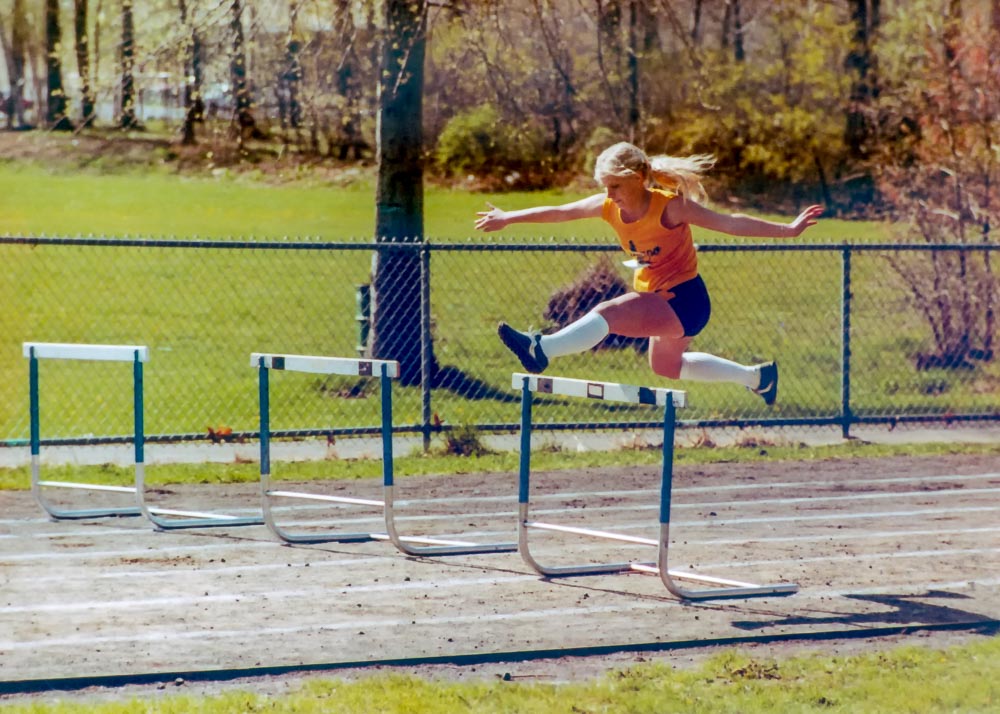 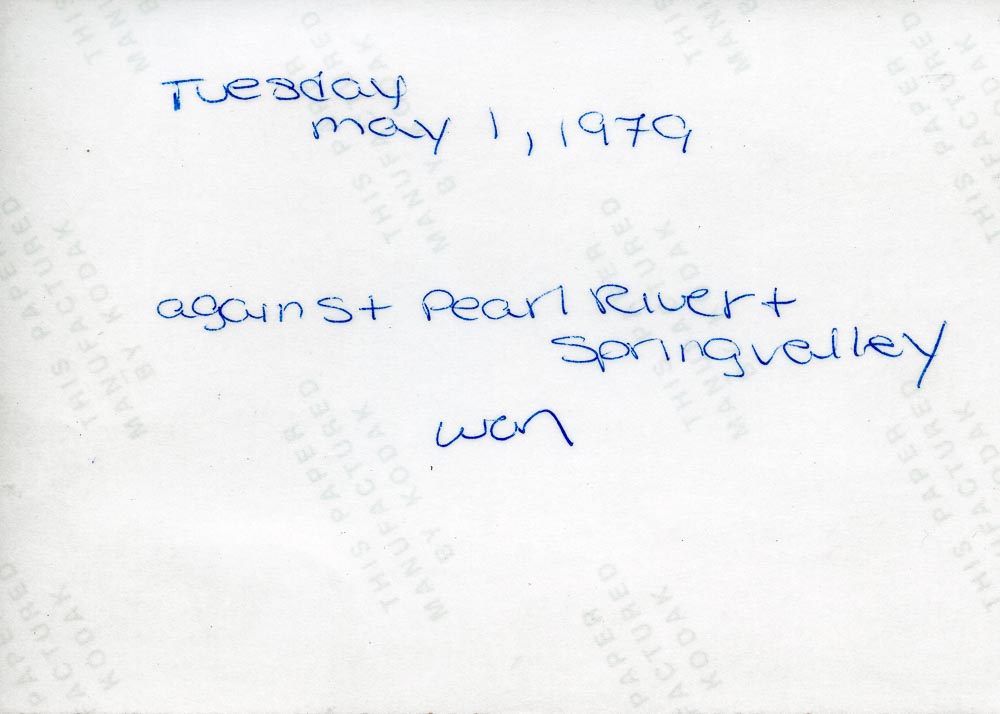 I went from my father’s campaigns to my own. Two headlines he generated in the 1970s could just as well have been mine, decades apart: “Innovator in Suburbs Under Fire,” which ran in the New York Times on March 28th, 1971 and “McAlevey Means Controversy,” from the local Rockland County paper. An earlier one of mine, at age 20, was a national AP story that ran in many places, “Jail Terms Cited in Apartheid Fight,” or, “Meet Jane McAlevey, Labor’s Hell Raiser.” 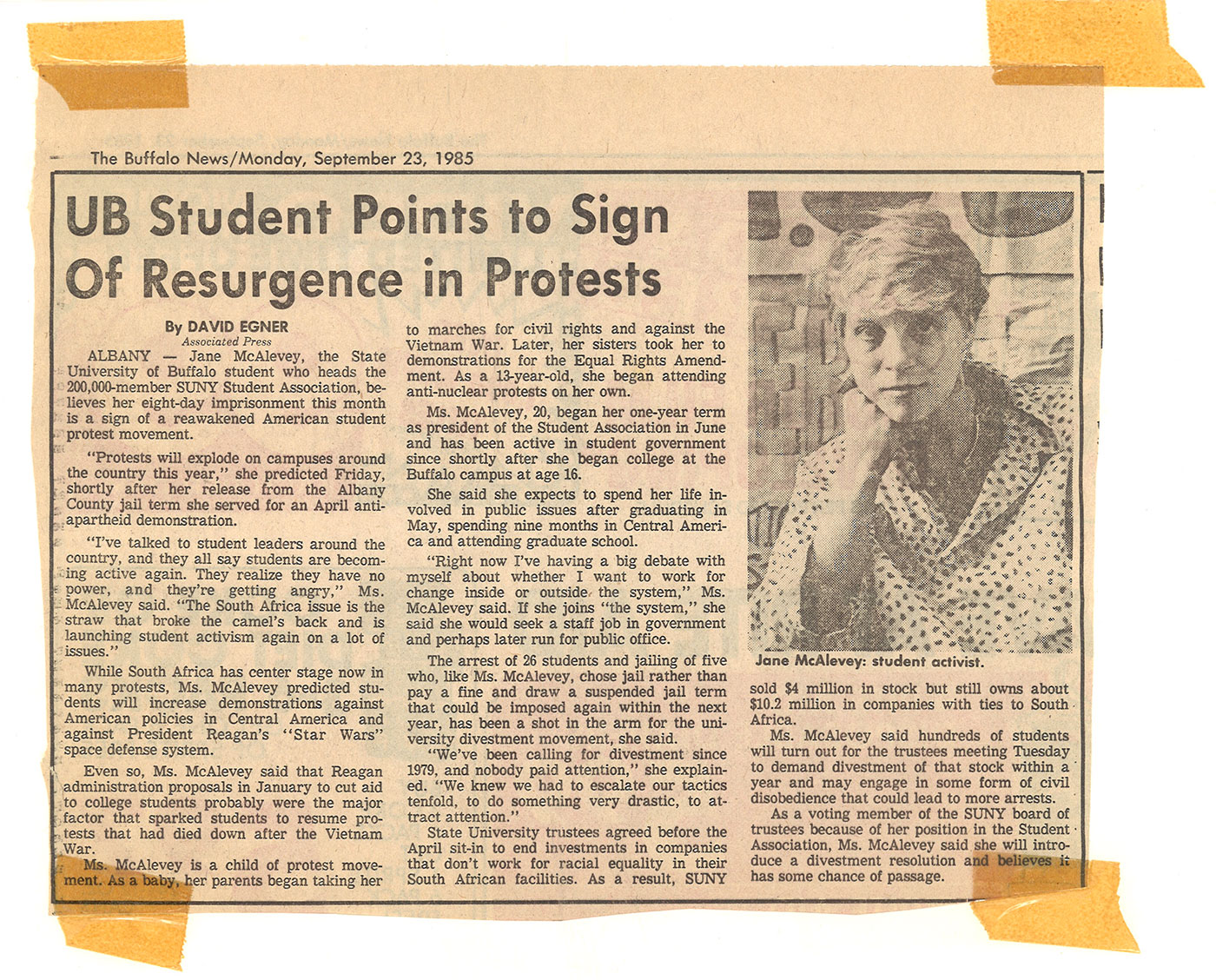 I learned a hell of a lot in my undergraduate college years, but very little of it was in the classroom. After getting to SUNY Buffalo at 17, then-Governor Mario Cuomo proposed the single largest tuition increase in history. I already had a bad attitude about the Democratic Party and this guy wasn’t helping.

Tuition Increase and Other Early Battles

I immediately joined the fight to stop the tuition increase. It was being led by really smart folks at our statewide student union (this could almost be a book so I am cutting it short). I went on to get elected to president of the student body later that year, because of helping to lead the fight to stop the tuition increase. By the following year, I was elected to be the president of what we called our statewide student union (SASU). Through clever and powerful work done before my time, winning the elected statewide presidency of the state student union made me the sole student trustee on the statewide SUNY Board of Trustees. We went on to win a number of great campaigns, all of us, a team, with massive protests, high voter turn-out, militant direct action, and more. We stopped tuition increases, stopped room rent increases, won the largest single act of divestment from South Africa at the time, and a lot more concrete wins. A lot of key leaders in the movement today all came from this one organization. We had really good organizers teaching us, and, we continued to teach the students coming up under us. 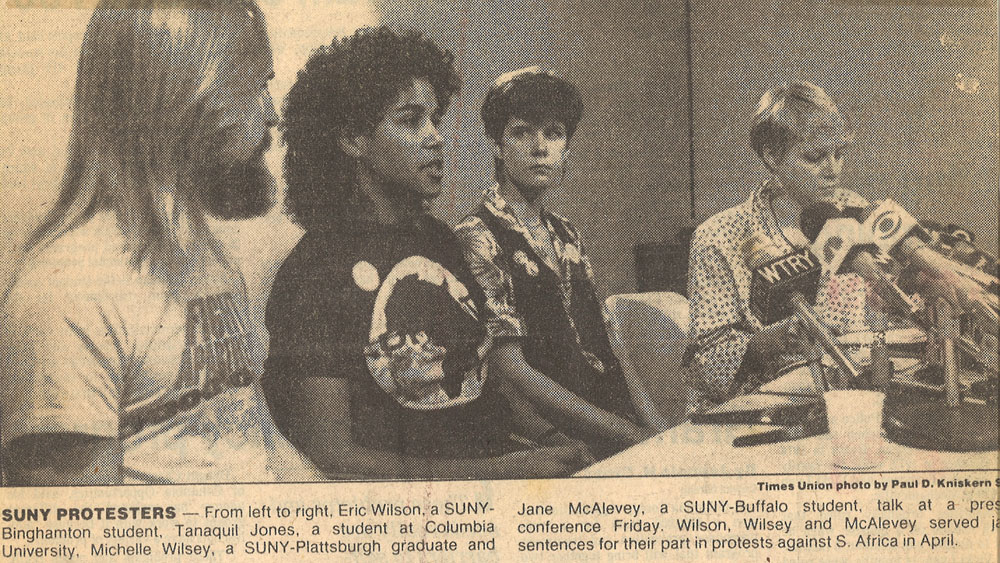 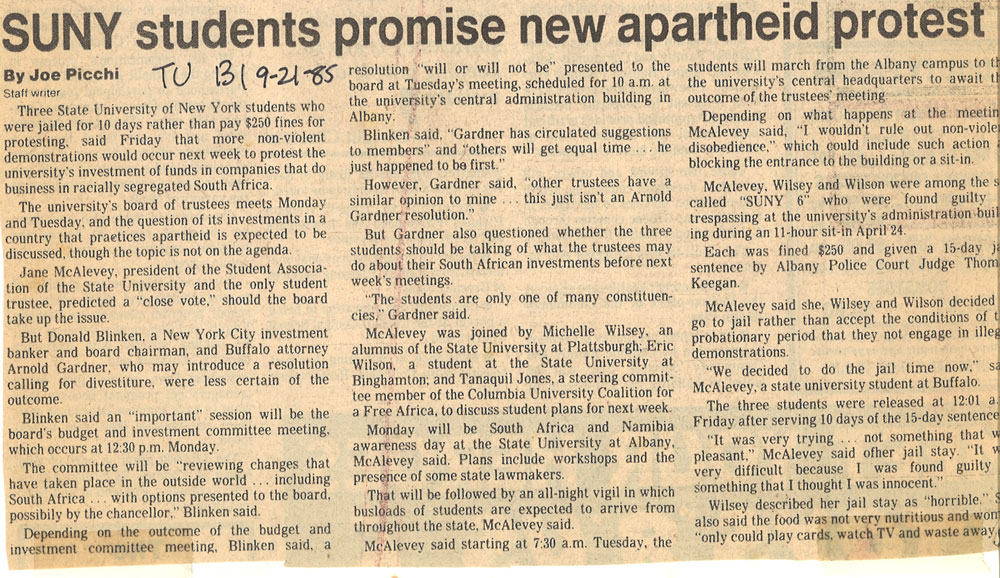 When my term ended at SASU, I dropped out of school and left for Central America. I wanted to learn to speak Spanish fluently, and, to see for myself and understand on my own what Reagan and the US government was doing with my taxpayer money in Central America. The trip was meant to be five months, but I came home a year later. I spent the early months learning Spanish in Guatemala and El Salvador at the height of the most vicious US-funded repression. Then I moved on to Nicaragua where the Sandinista revolution was in full swing. I was working as one of the few non-skilled workers on a construction brigade, building houses and schools in the northern war zone. It was an incredible revolution, a true “threat of a good example.” My understandings of the world and the relationship between the US and the world were forever changed by that year in Central America of the ’80s. 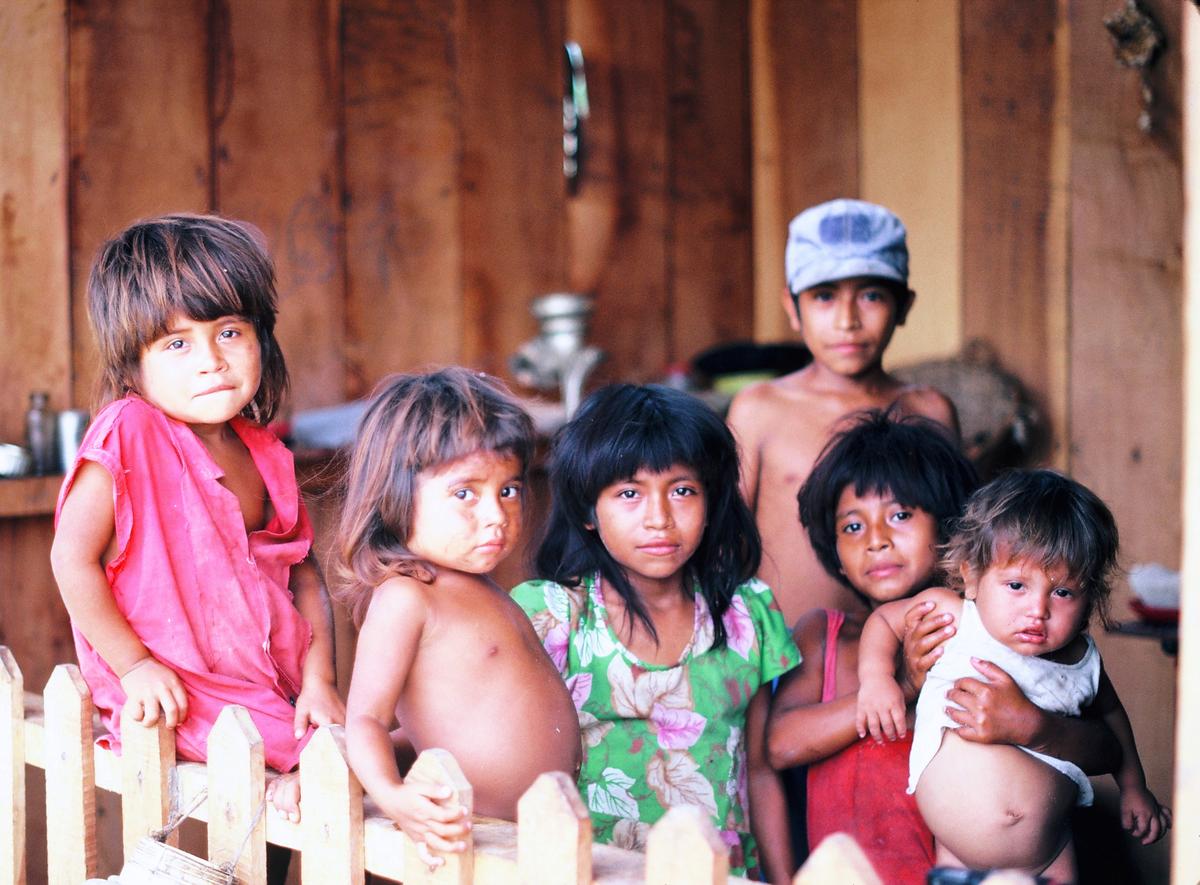 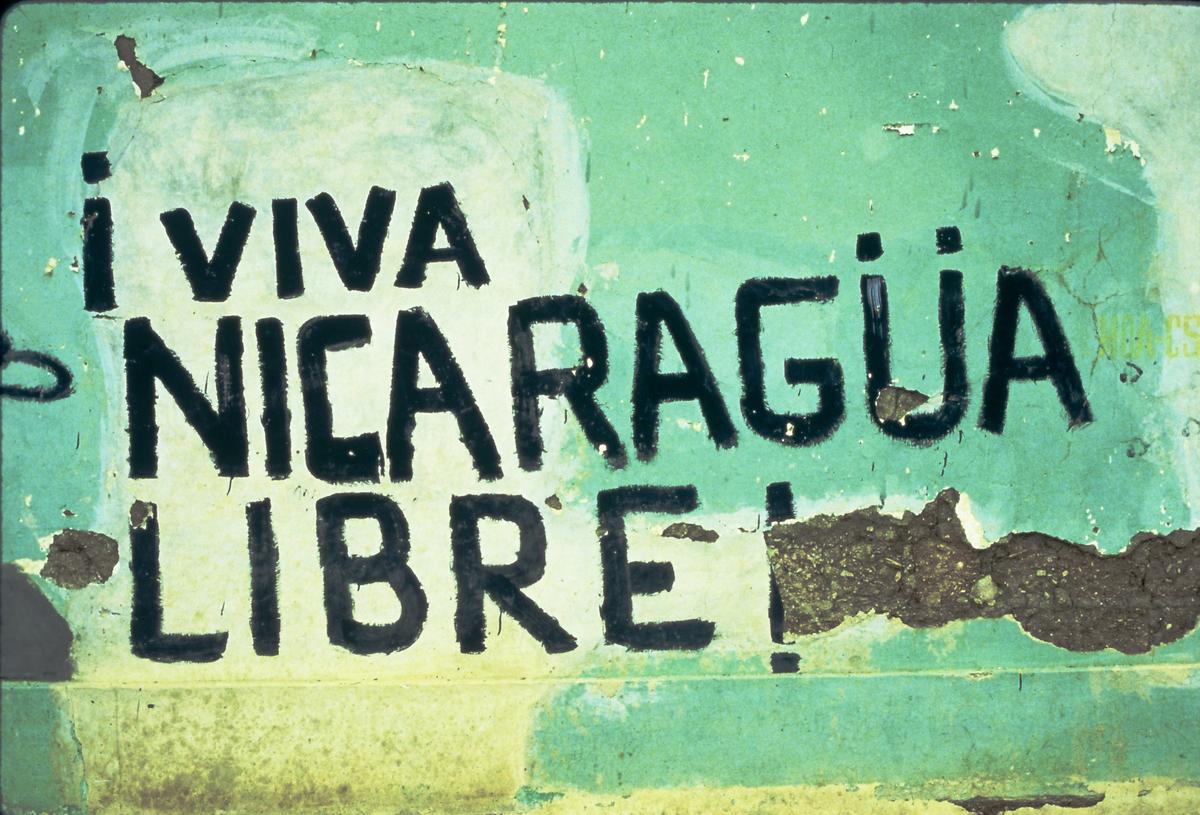 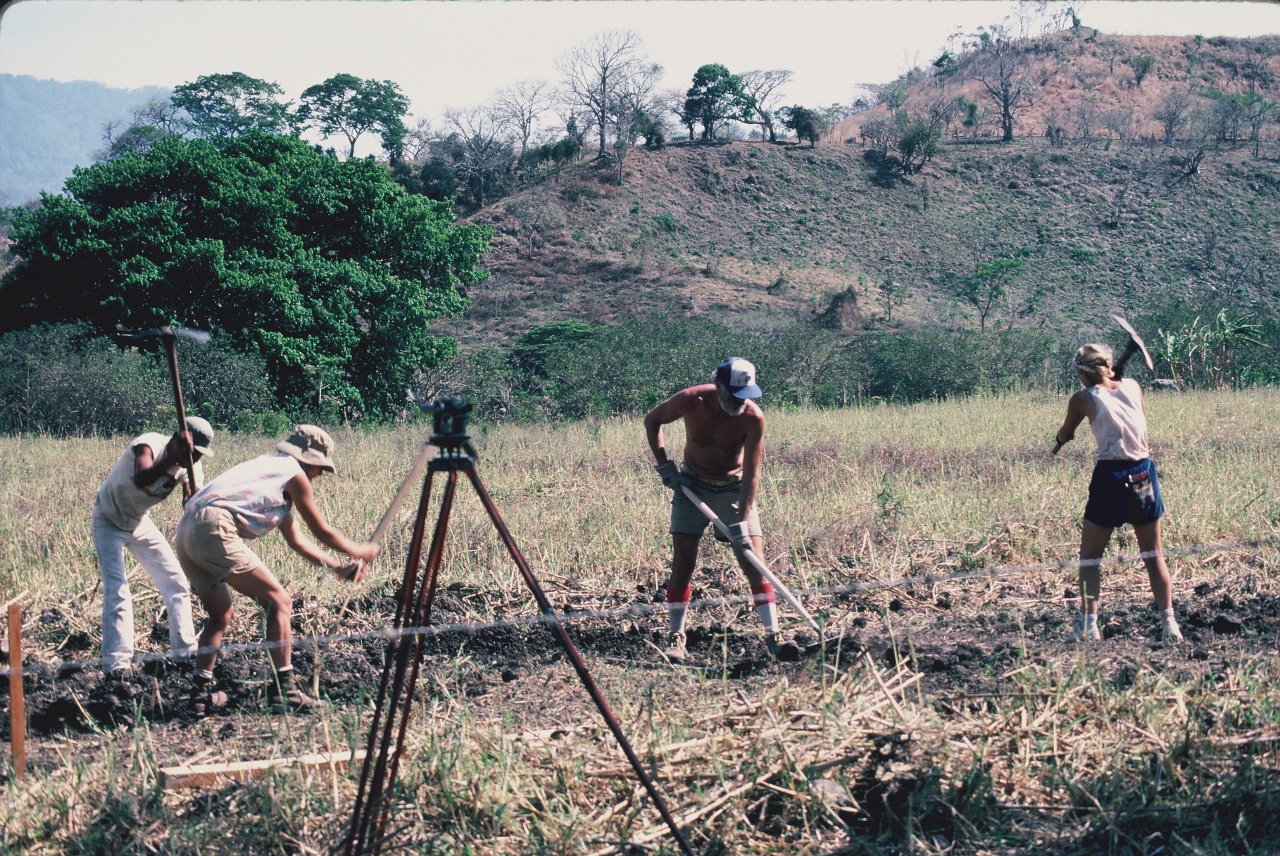 Constructing a Water Pipeline in Matiguas, Nicaragua, 1987. Yes, that’s me with a pickaxe.

When I come home from Central America, I spent almost a year doing a full apprenticeship on an organic farm (a full season, since it was Vermont and the season there is spring through fall). I wanted a skill that could be useful if I went back to Central America. Of course, the Central Americans I would later meet were super clear with me about two things: I already had the skill set I needed, namely, I was an organizer; and, I needed to go home to the US and work there, not bring my feeble second rate farming skills to Latin America. I moved to California to combine my love of the planet and my desire for peace, hired as Co-Director of the Environmental Project on Central America (EPOCA) out of David Brower’s Earth Island Institute. I met and worked with amazing folks at EPOCA. I learned a ton from all of them. But I was, at heart, an organizer. I was recruited by John Gaventa to work at the Highlander Center in Tennessee, where my efforts would return to being focused on face-to-face highly relational work with ordinary people. This was my entry to the environmental justice movement, the main focus of my work for the next seven years.

Click the image above to read War in the Gulf: An Environmental Perspective

Three core themes of my childhood have been the themes of my entire life: horses (and a healthy, resilient environment to ride them); teaching large numbers of people how to understand and build their own power—including how to divide & conquer the forces that oppress them; and an unswerving commitment to social, gender, racial, ecological and economic justice for all.

As the old saying goes, the cause of labor is the hope of the world. 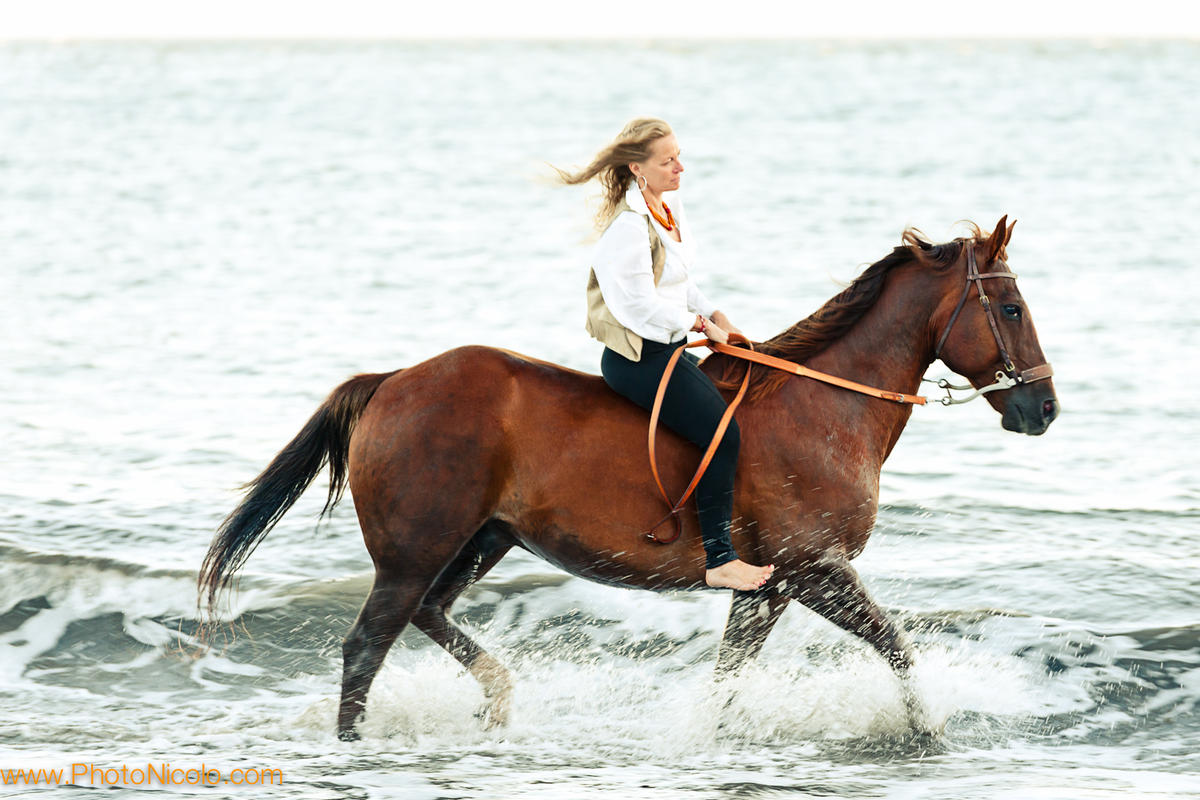