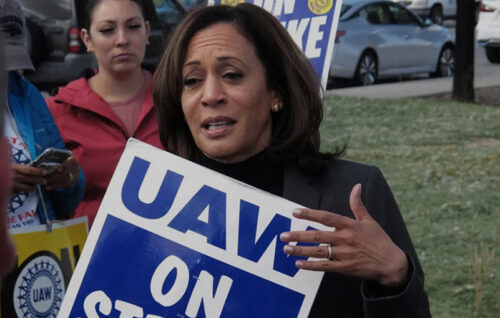 Workers Are Not Your Props: The Democratic presidential field lined up to get their pictures taken with striking GM workers. But what workers really need from the Democratic Party is power, not photo ops. 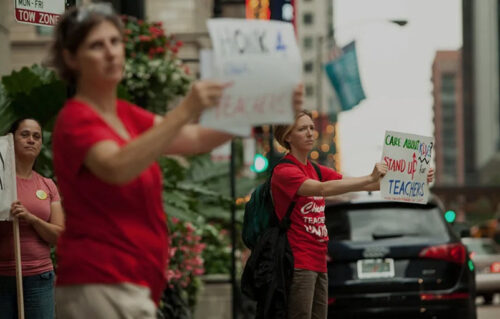 Chicago’s Teachers Are Making History. Again.: Rank-and-file workers are finally taking back their unions, and strikes are spreading across the country as a result.

The strikes that spread from Chicago across the nation are happening because energetic, smart rank-and-file workers are finally taking back their own organizations—their unions—after too many years of risk-averse leaders whose unwillingness to use the strike weapon contributed to the downfall of the working class. Read More

We Need Syriza in Illinois

The new governor of Illinois, Bruce Rauner, is a hedge fund manager whose salary last year was $60 million. He spent $65.9 million—including $27.6 million of his own money—buying his last election, and he’s about to introduce an austerity program that will make most folks in Illinois think they are living in austerity-wracked Greece, with less idyllic weather. Read More 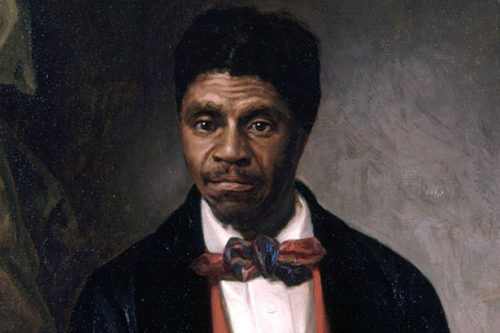 It’d be more than alarming and resoundingly condemned if any institution in the United States tried to take our country back to the days before Dred Scott, or to when people of color in this country fell under the racist and dehumanizing “three-fifths rule.” But the Supreme Court’s decision in Harris v. Read More

I’ve penned another piece for The Nation titled “Labor’s Last stand” Emboldened by November’s election results, corporations and their right-wing allies have launched what they hope will be their final offensive against America’s labor unions. Their immediate target is government workers’ unions. While New Jersey’s Republican Governor Chris Christie has gained national fame by beating up on public school teachers, the threat to unionized workers is playing out in all fifty states, to the drumbeat in the media about states going broke because of government workers’ wages, pensions and benefits. Read More