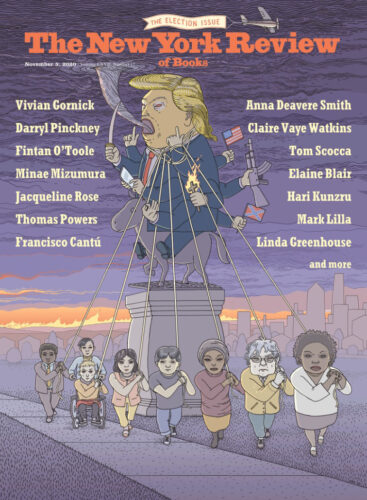 Anyone who thinks civil unrest isn’t coming on November 3 isn’t paying attention. The most important lessons from Florida in 2000 and Germany in 2019 have a common thread: ordinary people need to be willing to defy Democratic Party leadership, and even some trade union leadership, to save the country from an even worse misery.