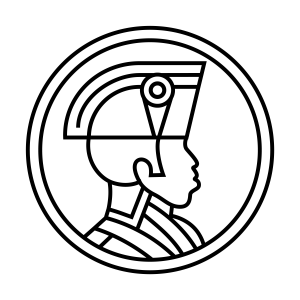 Jacobin’s Meagan Day and Micah Uetricht talk to labor strategist and writer Jane McAlevey about Tuesday’s presidential election and what unions and the Left should do to prevent an undemocratic right-wing power grab. Listen to the podcast >> Read More 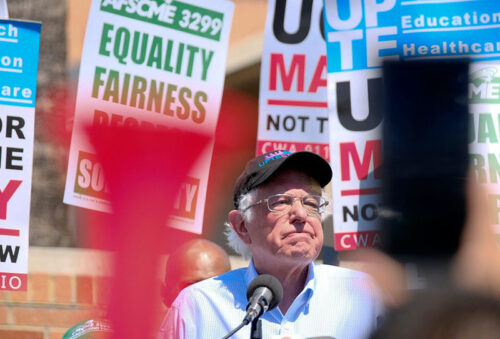 The hottest stop for candidates on the 2020 campaign trail? The picket line.

Jane McAlevey, a former organizer and a policy fellow at the University of California at Berkeley, argued in an essay she wrote for the Nation that candidates were offering workers photo opportunities but not actual power. “The GM strike could have been an incredible opportunity for Democrats to drive home a core message: Trump promised workers not one plant would close on his watch, and now that promise is broken,” she wrote in the magazine. Read More 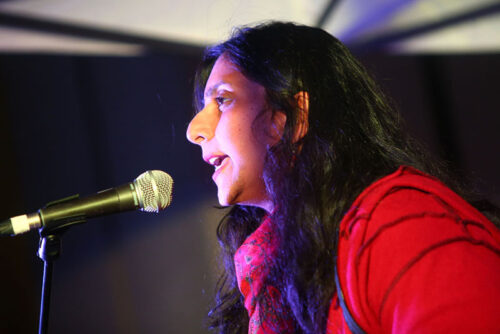 The biggest prize by far for Amazon is twice-elected socialist city councilmember, Kshama Sawant, a rank-and-file union member who through movement building in the last six years has pushed a reluctant City Council to adopt a $15 minimum wage — the first major US city to do so — enact landmark renters’ rights legislation, and take up issues like free public transit, indigenous rights, and anti-gentrification measures. Read More 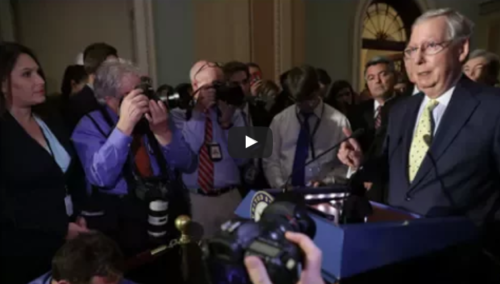 In June, shortly after the Senate took up its first attempt at giving a massive tax cut to the super wealthy while eliminating healthcare for millions of people in the USA, I was interviewed by the Real News Network. The discussion centered on why low poll numbers, especially national poll numbers (versus key states) don’t bother Steve Bannon. Read More